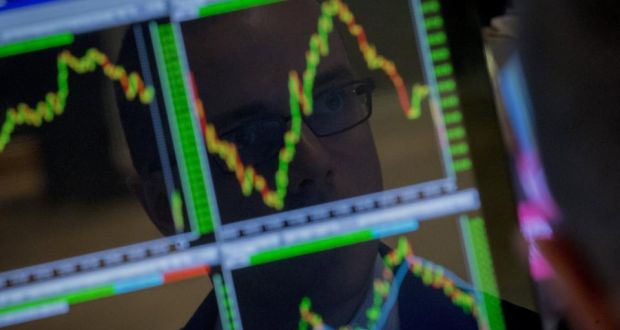 The total number of insolvencies in Ireland in the first quarter of 2015 rose by 13% compared to the previous quarter, according to statistics released today and published by https://www.insolvencyjournal.ie/. Corporate insolvencies in Q1 2015 totalled 250. This represents a 17% decrease on the same period in 2014, but a 13% increase when compared to Q4 2014.

There were 13 court liquidator appointments in the current period, again down from 24 in the same period last year. In 46% of these cases the Revenue Commissioners took the petition to wind up. Q1 2015 saw only four examiners appointed out of the 250 corporate insolvencies, less than 2%.

“An ongoing trend that we are observing in our analysis over the last number of quarters is that examinerships continue to remain at disappointingly low levels. Take-up is consistent with the comparable periods and shows that the introduction of new legislation in early 2014 has not had the anticipated effect of encouraging more struggling SMEs to avail of this more cost-effective and accessible option,” David Van Dessel, Partner, Restructuring Services, Deloitte stated. “As we continue into 2015 it will be interesting to observe whether or not the low levels of take-up thus far are simply a delayed response to the new legislation or if the low levels are indicative of the need for further education on the benefits of this option for smaller companies.”

“Currently less than one in 50 Irish corporate insolvencies is an examinership. Looking at our international peers we see that 1 in 7 corporate insolvencies in the UK is a formal restructuring and 1 in 3 in the USA. There is a strong need to now change this statistic and move away from the high levels of liquidations seen in Ireland and move more in line with these other countries.”

At a sectorial level, in the 12 months ending in Q1 2015, there were 191 corporate insolvencies in the construction industry, representing the highest proportion of insolvencies. Similarly, in the 12 months ending in Q1 2014, this industry experienced the most insolvencies, with 280 recorded, or 22% of the total in that period. This shows that despite the collapse of the building industry occurring more than eight years ago, corporate failures in this sector remain at high levels. The service industry recorded the second highest levels in the same periods, at 169 in the year ending Q1 2015 and 206 in the year ending Q1 2014. Proportionally, the largest movement was seen in the motor industry where the number of corporate insolvencies decreased by 54% over the 12 months to Q1 2015 from 46 to 21.

It is very disappointing to continue to observe the severe under-utilisation of the examinership process in this country. I strongly believe that we, as a business community, need to adopt the corporate rescue packages that the Government has provided and to turn the tide on liquidation and receivership. Delayed action by directors could be a major contributor to the low take up of examinership and I would urge directors of companies, that are facing financial difficulties, not to hesitate in seeking professional assistance, as leaving it too late severely reduces the chances of achieving a positive turnaround. The benefits of acting early cannot be over-estimated.